It would be self-deceit to think that God just created us and what us to live as we want! God created us in His image in the sense that He gave us some kind of freedom to choose how to live our lives. God’s authority over us cannot be likened to our authority over the things we have made for ourselves. We are so self-centred and even limited in our creative abilities that we can only create things we can control and force to work the way we want it. For instance, the television will not start showing Nickelodeon at its own will, it is someone that picks up the remote to change to the channel or maybe someone in the transmitting control room switches to the feed provider of Nickelodeon.

Unlike the things we have made, God gave us the free gift of choice! While He wants us to have an intimate relationship with Him, He doesn’t force it on us! He wants us to accept His offer of friendship and love, He wants us to reach out to Him and He wants us to draw close to Him as much as He has come close to us. God never ever wanted us to live our lives the way we want but He wants us to make that choice ourselves to live an accountable life to Him.

Somehow, there isn’t such thing like Atheism, it is either you accept the Lordship of the Almighty God or you leave at the mercies of Satan’s deceit and lies. You don’t have to accept Satan to make him your Lord, rejecting God is enough to make Satan your lord. The devil doesn’t always come in the clothing of the devil because that would quickly be noticed. He comes in the form of what you see as light! For some people, not believing in the existence of Spirit is what they see as light and the devil comes in that direction to hold them bound in what they believe to be true. He gives them more reason to believe there is no God and there is no devil! So this way, he would still get them to do his will without them knowing. 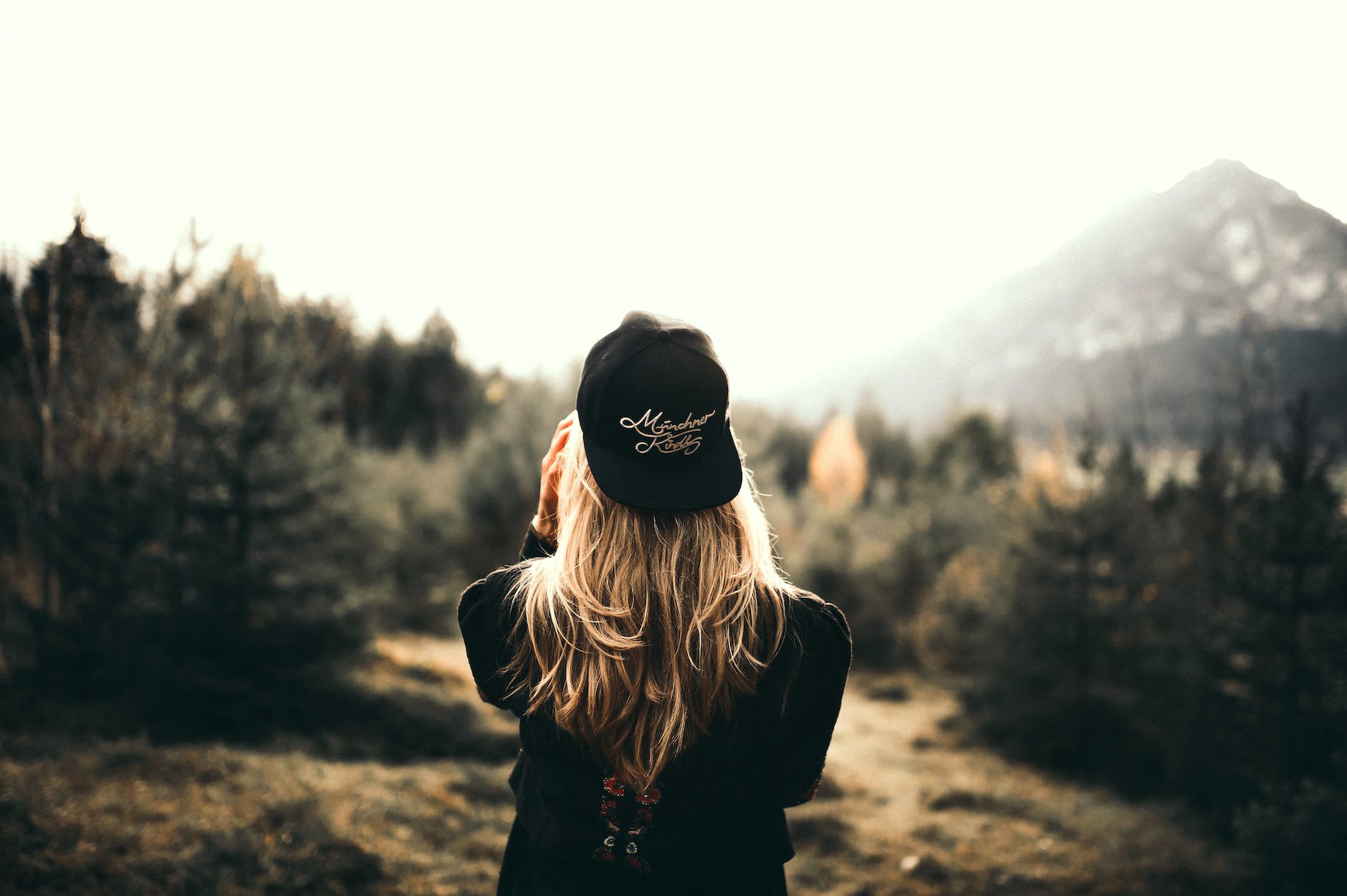 And for people who believe in God, the devil also comes in that direction of what they believe. Satan didn’t come to Eve trying to convince her that God isn’t God, if he had come up with that, it would have been very easy for Eve to say “get behind me you snake!” Because Eve knew no evil, he came in the form of what she knew and had authority over; the snake! And he also came with an initial impression that he agrees God can decide what they do!

The problem is this; Eve gave the snake undeserved attention. God never asked the man to have a dialogue with the animals or have a heart to heart communications with them. The standing instruction was “subdue them!” There was nothing God didn’t give man authority over except the man himself. Eve was supposed to play a superior role than stoop so low to having conversations with the snake! Oh, yea, the devil came in a harmless form with harmless questions, Eve had thought! But wait a minute! A single rebuke would have got the snake going but instead, Eve gave him an audience.

The man was created to function in the God capacity and have dominion over everything except himself! The man was designed to operate better when he operates under God’s instructions and that is God’s way of training man to manifest as he should. God made man part of the God-family, a privilege even the Angels don’t enjoy and therefore Eve would have played God to the snake rather than stage him in a conversation. By allowing the snake which came as though it was harmless, she was forced to start questioning the wisdom of God because the snake came from a harmless position and launched an attack on her mindset.

Previously, Eve had never seen anything to love about the forbidden tree, it never appealed to her because she was seeing from God’s perspective. But the devil came from the position of ease and by the reason of giving the devil audience, he carefully moved her thought pattern to stop thinking like God and start questioning God. Suddenly, she started seeing what she had never seen about the tree and its fruit! It now became very appealing to her and this way she had found sense in what the snake was saying. 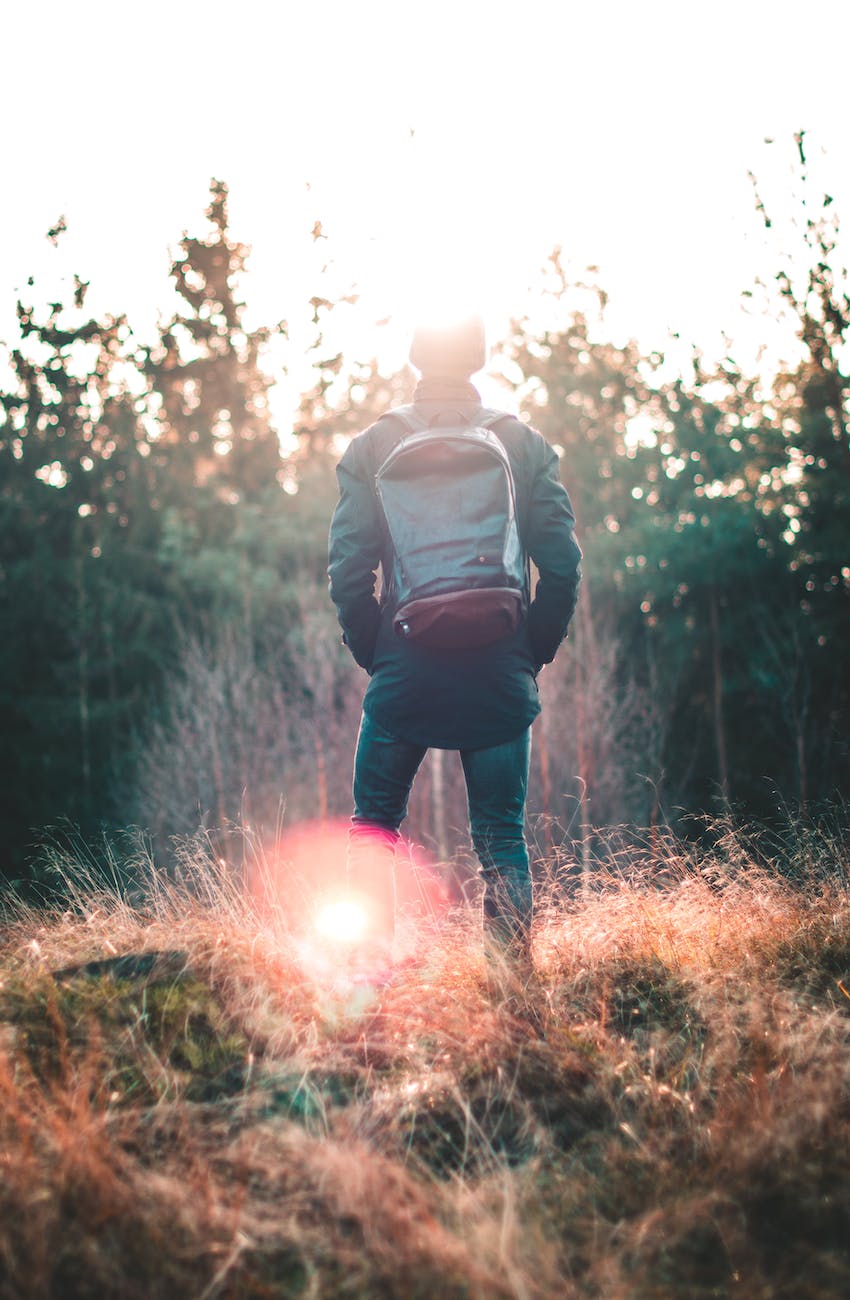 How foolish was it to make public what was discussed in the boardroom of God’s incorporation! God made the man a stakeholder of His kingdom, the snake was less than a commoner, it wasn’t worth any attention as such! But because Eve gave it the attention it never deserved, the devil caught her with it. And by allowing the devil to influence her thoughts, she had developed a lack of trust in God’s integrity! Although she never denied God’s superiority, she loosed confidence in God and she got her husband to do the same! Now, this is what the devil does, he doesn’t come out-rightly as darkness, he doesn’t come telling you “there is no God” out-rightly! He, first of all, come from a point you find it harmless and keep moving gradually if you keep entertaining him.

Look at how he came to Eve saying “did God really say…” (Genesis 3:1) It appeared harmless but technically he was getting Eve to question what God had said. Eve had known all the while that they were only prohibited to the tree in the middle of the garden but the devil came asking “did God say you shouldn’t eat from any tree in the garden?” This was to strike a conversation! I believe their discussion was extensive even before it got to that point of questioning what God had said!

By considering the option the devil gave, man automatically rebelled against God. It is either you are living in God’s will or you are living out that of Satan! The devil initiated the patterns of this world by getting man to submit to him through disobedience to God and obedience to him. The moment you start thinking the world’s way, you are thinking in the way of the devil and that is what he wants to get you into! The moment you disobey God, you are automatically obeying the devil.

There is no reason entertaining the devil but unfortunately many start entertaining him without even knowing because he is very cunning and comes from a position that seems very harmless. One way to know it is the devil even when it sounds great and harmless is when he gets you to start questioning God and His word. The devil launches his attack on the mind but you can shield him off by giving over your mind to the word of God. In Romans 12:2 the Bible tells us how not to stay in conformity with the world because conformity with the world means conformity with the devil even when the devil tries to hide his picture from it! We can only do that be getting our mind renewed constantly! You don’t renew it today and not renew it tomorrow! You keep renewing your mind every day so that you don’t give the devil a chance!

You renew your mind by beholding the word of God every day! Anytime certain questions pop up in your mind and it seems to be challenging what you know about God, you’ve got to get back to the word of God to know what God is saying! Don’t give room for those dangerous thoughts to thrive! The Bible says when we keep beholding the word of God, we are being transformed into the very image that the word shows us (2 Corinthians 3:18)! The word of God is like the mirror of the believer in Christ Jesus! When the devil tells you “do you really think you are saved?” You go back to the word of God and declare to yourself “I have been delivered out of darkness into His marvellous light!” (1 Peter 2:9) and when the devil comes to make you question God’s love maybe because of what you are facing, you go back to the word and declare to yourself “nothing has the capacity of separating me from the love of God!” (Romans 8:39).

…to be continued on Being Responsible Under God 2

DOWNLOAD GEORGE’S DIARY FOR ANDROID
DONATE
Processing…
Success! You're on the list.
Whoops! There was an error and we couldn't process your subscription. Please reload the page and try again.