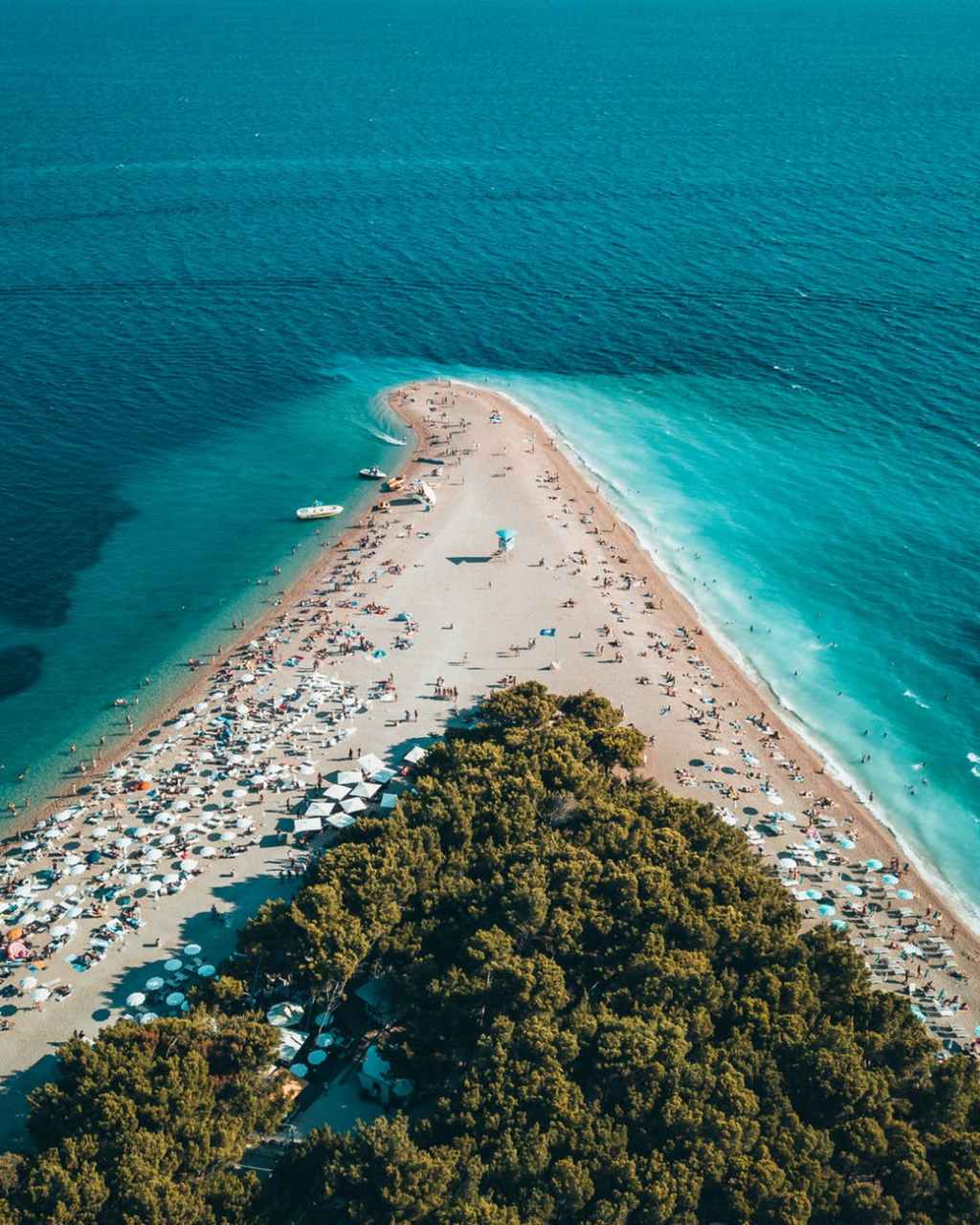 :
There is a favorite place about the story of John and Jesus that I love so much. A time came when Jesus started baptizing people too just like John did and everyone was moving to Jesus’s baptism. The disciples of John were astonished by this and I believe they felt this was a competition! They complained to John but John said “He must increase, but I must decrease” – John 3:22-36. John came before Jesus but was not threatened by the ministry of Jesus because what ever John had done, Jesus came to advance it. Continuity in ministry means that the succeeding ministers are simply coming to advance what has been started earlier. We are not here to prove others wrong, we are not here to show how wrong others were, we are here to advance what was started, to be used by God in throwing light to shaded areas.