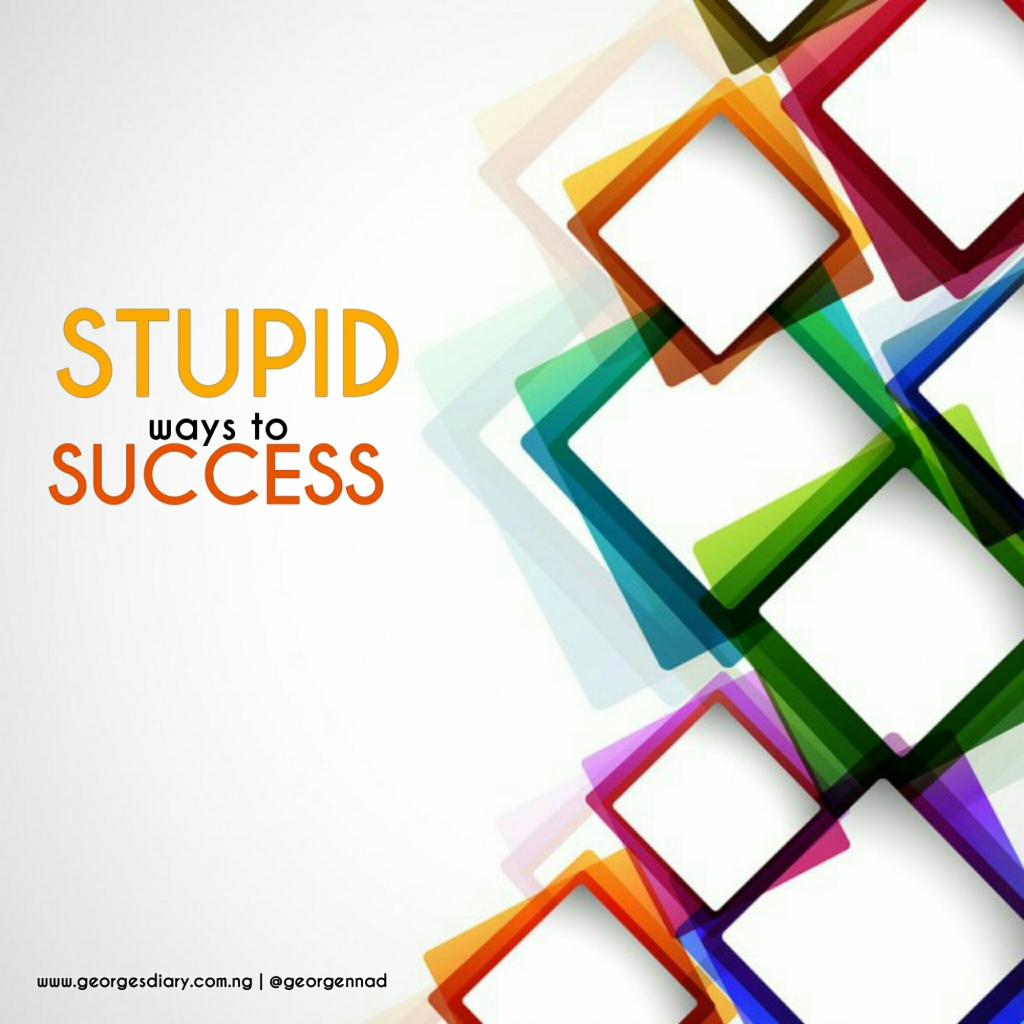 When I started vocalist warm up it was funny. Somethings we were asked to do included yawning, coughing, raising our shoulders and allowing​ it with to flap. Initially I laughed at those things and said “this people cannot be serious”. Well, I was wrong. As we continued I started seeing the relevance of those things I considered​ abnormal or senseless. I sensed some improvement in my vocals. In fact it got more funnier when we were asked to lip roll but I got more skillful.

Many times we find ourselves in certain situations where we are meant to take certain steps, very awkward steps at that. Those unserious steps may really be the way up. However, our friends or neighbors may try discouraging us, telling us how awkward or senseless it is. I remember a time ago when a certain friend walked up to me and said “I am not trying to discourage you but don’t you think you’re becoming too reclusive from usual social activities? You’re taking this your ‘Jesus’ stuff far. Sometimes the Bible is senseless afterall.” Well, I didn’t listen to her, I rather withdrew myself from her influence and today Jesus have taken me far.

Sometimes it would be a step towards building your career, perhaps you’re required to invest certain amount in training yourself and you begin to wonder if it is worth it, some might tell you it is senseless anyway, you may even see people who never trained but seemed to be excelling in those careers you are pursuing… however, you don’t need to pay attention to those distractions.

So many great things of this life started senselessly, it started like a joke! When Sarah heard she was going to be having a baby at the age of 90, she laughed out loud! It was like Megaphor ‘s stand-up comedy (see Genesis 18:12) but God isn’t a comedian. When the Angel announced that a virgin will conceive and have a child, it sounded like another joke! Scientists regarded it as another fairy tale because it wasn’t normal, in fact there was no sense in it anyway.

If you are convinced of doing something, it may seem very odd and unserious but never let the nature of it distract you. Perhaps it’s only a smile that can get you to win that stuff, perhaps it’s trainings like yawning, flapping your shoulders and lip rolling that can usher you into the world of excellence. Don’t just decide never to do a thing because it started with very unserious nature. At a point Jesus had to spit on the soil and use the soil on the eyes of a blind man (see John 9:6), He would normally command the eyes open and they open, the blind man must have heard the news of how Jesus do miracles. But in his own case, a senseless action was required but He followed in faith and received his sight.

I don’t know the kind of step you are meant to take, I don’t know how unserious it appears to be and I don’t know who is telling you that it is childish and irrelevant but I’ve got something for you, the journey of a thousand miles begins with a step and that step can be a crawl of a baby, it can be funny but let people laugh, let them talk… They will always keep talking because they will also talk about your success.